What is Whitby Jet

“What is Whitby Jet?”, is probably the most frequently asked question in Whitby! Jet information available online is often confusing and more often than not, is completely incorrect. Whitby jet is actually fossilised driftwood from the Toarcian Period of the Lower Jurassic.

The rocks containing the Whitby jet began to be deposited 183 million years ago. This was a period of extreme climate change and the resulting conditions led to perfect conditions for the jetonisation of wood. The conditions in the oceans, however, were not so good for animal life and at the beginning of this sequence of deposition the rocks bear witness to the seventh-largest extinction event in the geological record. This catastrophic event is known as ‘The Toarcian Oceanic Anoxic Event (TOAE) and is the first period of oceanic anoxia witnessed in the geological record. As a result, the strata containing the jet has been of great interest to the scientific community especially as certain areas of our modern oceans are beginning to show the early signs of anoxia. Many of the unique properties of our Whitby jet are as a result of these toxic conditions which promoted bacterial and algal blooms in the bottom waters of the Cleveland Basin. These microorganisms produce byproducts in the form of organic molecules which impregnated the driftwood during early diagenesis giving us the intensely black, lustrous material we know today as jet. ( Sometimes misleadingly referred to as Jet stone).

Unlike most fossilised wood jet is formed by the ‘jetonisation’ rather than ‘petrification’ of the wood. Jet is therefore preserved as a hydrocarbon rather than replaced by minerals. It is way too simplistic to class Whitby jet as coal, as the formation is completely different from most fuel-grade coals. Whitby jet does, however, share the properties of coals in regards to combustion.

It is often quoted that jet is formed due to heat and pressure, this, however, is incorrect as the formation of coals including jet, is hindered by extreme pressure. Jet actually forms due to unusual chemical bonding within the matrix of the material which leads to an abnormal concentration of hydrogen. Jet also has other qualities which make it unusual from a hydrocarbon perspective, namely its supreme stability in regards to an oxygen-rich environment. The stability means that we find archaeological finds, made from jet which are still pristine some 5,500 years after they were made.

Coals, which are generally formed as a result of the fossilisation of a whole forest, contain remains of everything that was living in that community and therefore comprise of matter which is animal, vegetable and mineral. Jet, however, is formed from individual planks of driftwood. These pieces although referred to as ‘planks’ range in size from small twigs to whole tree trunks. Likewise, although us jet workers often refer to ‘seams’ of jet, this is not actually true. Jet, unlike commercial fuel-grade coals, does not form in seams but in individual planks distributed over the eight-mile outcrop around Whitby. The intense black colour of jet, its deep lustre, ease of polish, low specific gravity and triboelectric properties have led to it being used as a decorative product for 5,500 years. Alongside its use in jewellery jet, however, has long-held magical properties and as a result has been used for banishing, purification protection, divination and shamanic practices since prehistory. Learn more about magic here magic Jet has been buried with the dead since the Neolithic in the British Isle. In mainland Europe, we can trace this practice as far back as the Upper palaeolithic some 26,000 years ago. It’s primarily due to this funerary custom that we know anything about the usage of jet in the past. Whereas some of these jet grave goods are undoubtedly concerned with jewellery fashions of the time, other objects are more difficult to interpret as they seem to not be jewellery but are placed on specific areas of the graves in a ritualistic manner. Its believed that these objects are amulets, the purpose of which is unclear but probably offers protection to the inhabitant of the grave in the afterlife. Alongside the wonderful jet archaeological finds, we have almost 2500 years of literary evidence in relation to jet. Its unusual properties, especially in relation to combustion, became of interest to Greek philosophers in C4th BC. The dialogue continues into the Roman Period with Pliny the Elder commonly quoted as the first author on the subject. Pliny wasn’t however describing British jet (although it was widely used during his lifetime) but was, in fact, describing a material from Lycia which is modern-day Turkey. This source has never been found and there is some question as to whether Pliny was actually describing asphalt rather than jet. Solinus writing in the C3rd AD is the first to document British jet although he draws heavily on Pliny’s description for its attributes. Perhaps the Venerable Bede writing in C7th is a more reliable early source of information. Other writers have continued to reference jet in their works over the centuries perhaps the most well know of which are William Shakespeare and later Bram Stoker who, in channelling the language of stones created Whitby’s most iconic son in the form of Count Dracula. To learn about the monkey puzzle myth head here Is jet monkey puzzle?

As a professional gemmologist, geologist and doctoral jet researcher at Durham University Sarah is the only scientist working exclusively in the field of Jet research.

Her aim is to classify the whole Jet Group of gemstones in order to better understand and ultimately protect these ancient gem materials and those peoples who work them as a way of life. If you are interested in how to collect antique Whitby jet head here antique Whitby Jet

What is Whitby jet made from ? 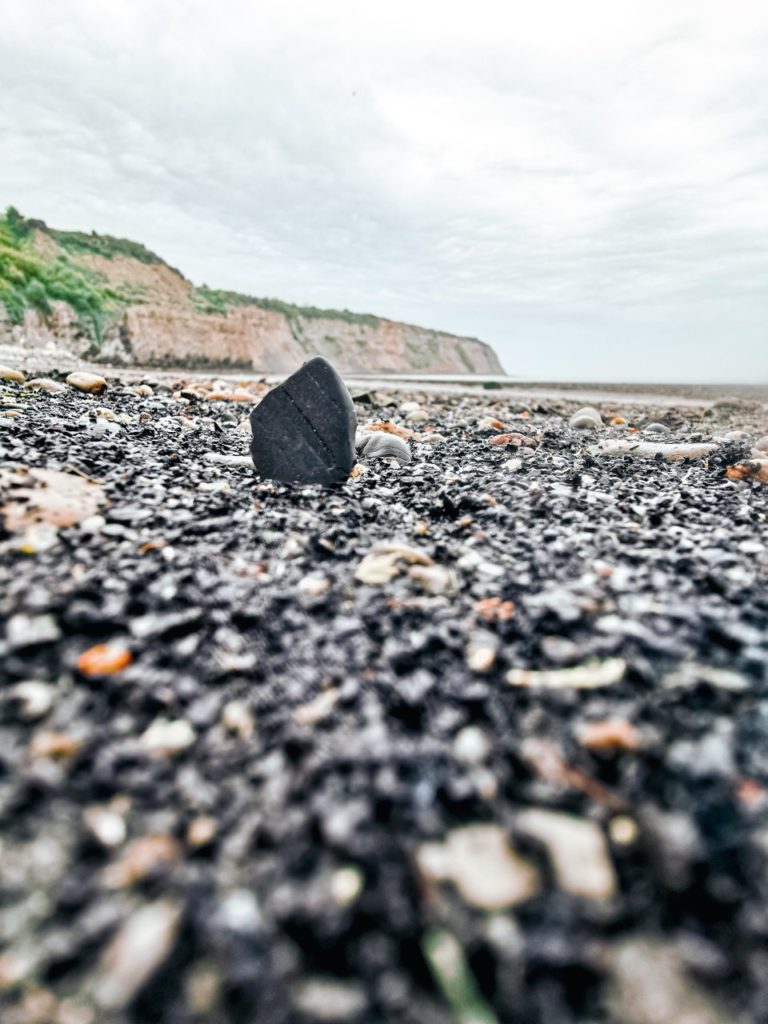 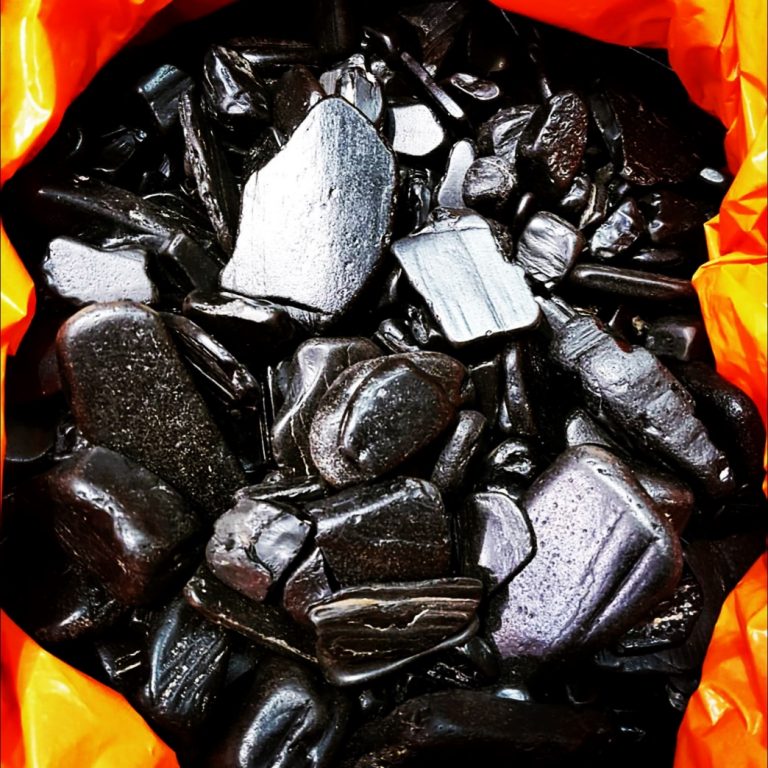 What colour is Whitby jet?

Can I find Whitby Jet on the Beach ? 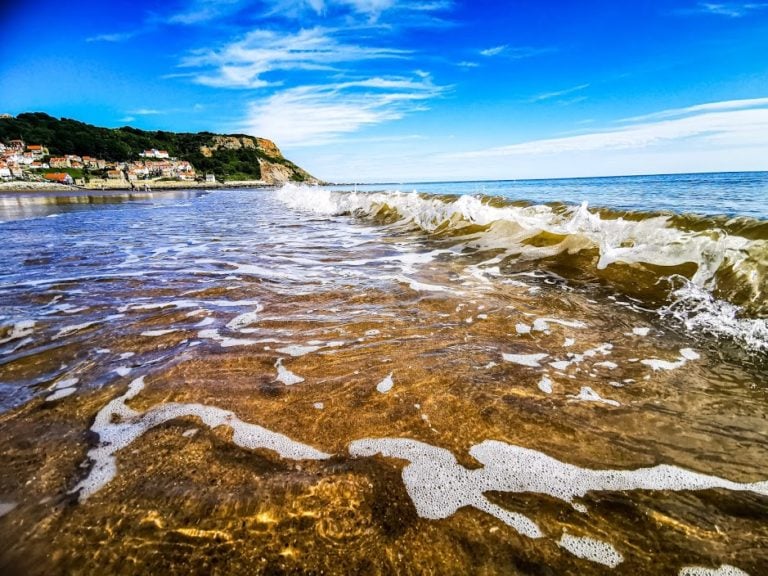 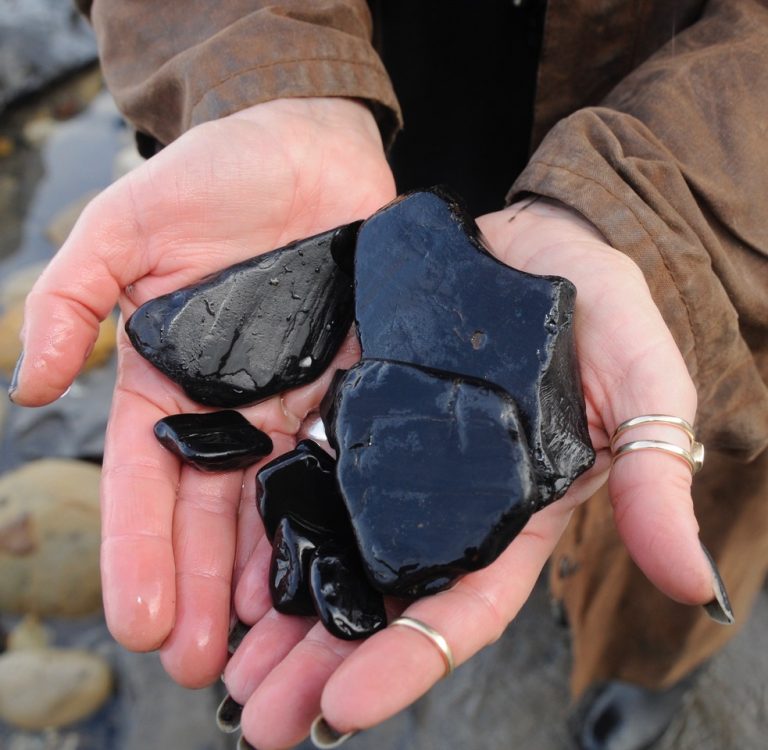 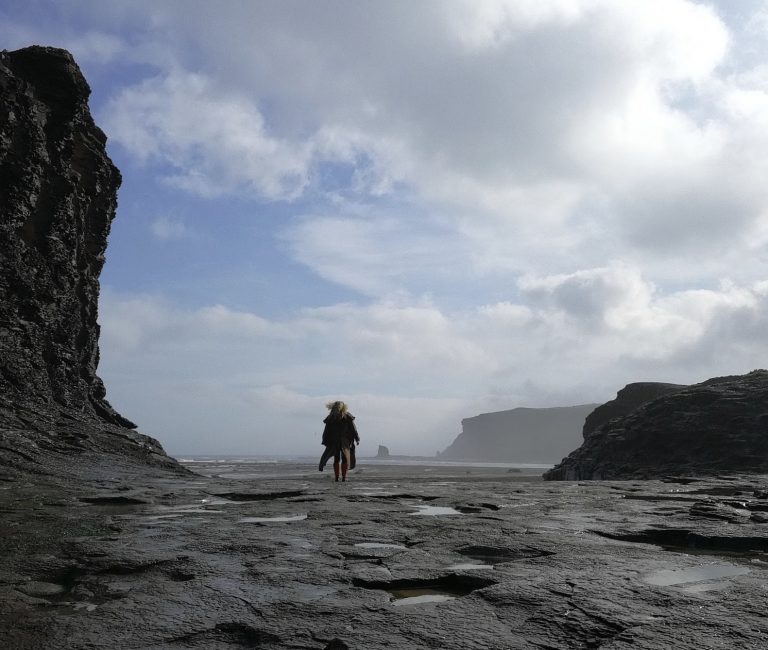 Do you Believe in magic ? 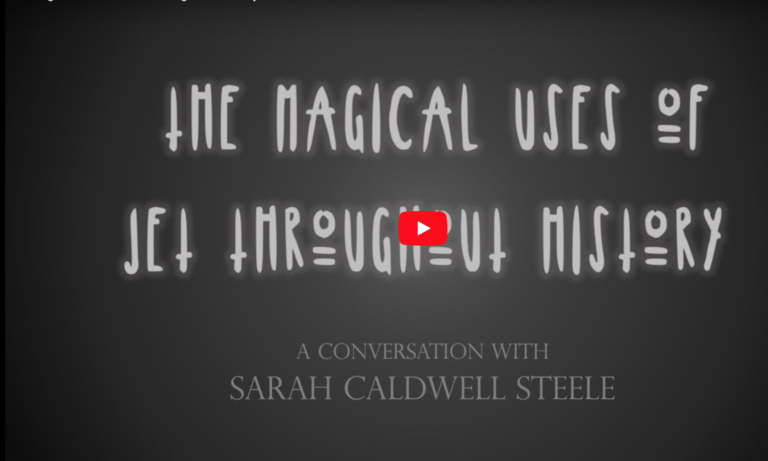 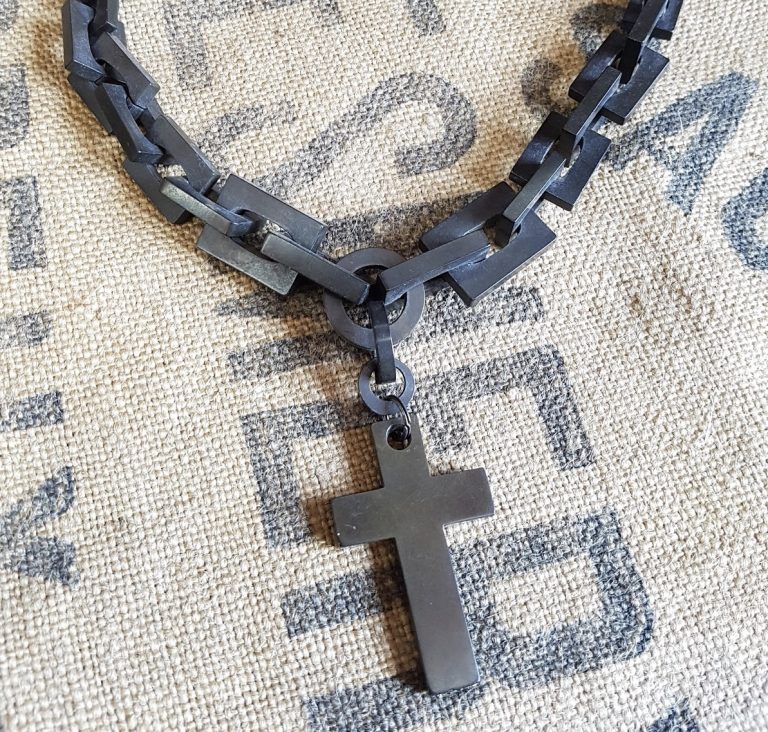