What is Whitby jet made from?

What is Whitby jet made from ?

In simple terms, Whitby Jet is the name given to the fossilized driftwood found in the suite of rocks known as the Mulgrave Shale Member of the Whitby Mudstone Formation. The Whitby Mudstone Formation outcrops between Staithes to the North of Whitby and Ravenscar to the South. The same geology is also exposed in valleys known as inliers within the North Yorkshire Moors National Park, and jet was historically mined in this area as well as along the coastal outcrops. These rocks were deposited in the Jurassic Period of geological time making our Whitby Jet 180 million years old.

The processes that lead to the preservation of wood as jet is not yet completely understood and forms the basis of Sarah’s research, but what we do know is that it is dependent on a very specific set of environmental conditions. During the period of the Jurassic when the Whitby Mudstones were deposited, the area which was to become our modern-day landscape was much closer to the equator and we were located 50-100km offshore in a shallow sea known as the Cleveland Basin. It was a period of global warming. Pressure on the global carbon an oxygen cycle and melting of polar icecaps lead to a situation where wood was preserved in the form of jet and not replaced by crystalline minerals as in the case of the petrified woods we usually see in the geological record. The first time we see these very specific jet creating environmental conditions within the geological record is here at Whitby making our mudstones incredibly important scientifically.

Is it Fossilized Monkey Puzzle Tree? In regards to ‘The `Monkey Puzzle Myth’ as I like to refer to it, as early as 1933 botanists from Leeds University working with Professor Hemingway on his PhD thesis clearly state that the tree species involved in the production of jet are higher-order conifers, definitely not Araucaria araucana – the Monkey Puzzle Tree. This work was confirmed by the Spanish University of Oviedo who identified six different species from three different genus present in Asturian Jet and also our British jet. None were found to be Monkey Puzzle. The scientific information has simply not been accepted, often by others in the jet trade themselves, who believe that folk law sells jewellery! 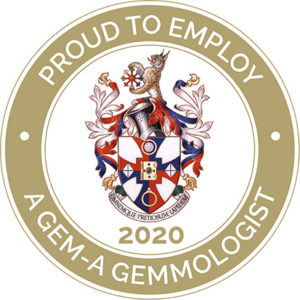 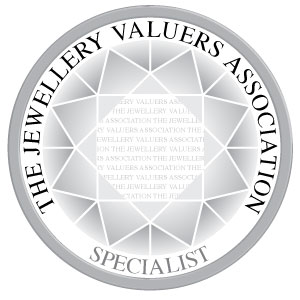 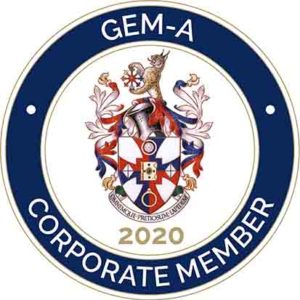 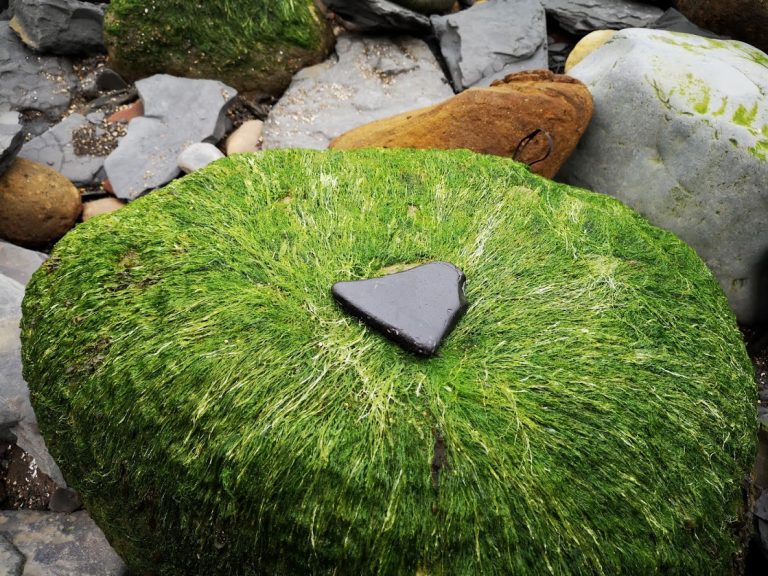 How to find Whitby Jet

What is Whitby Jet 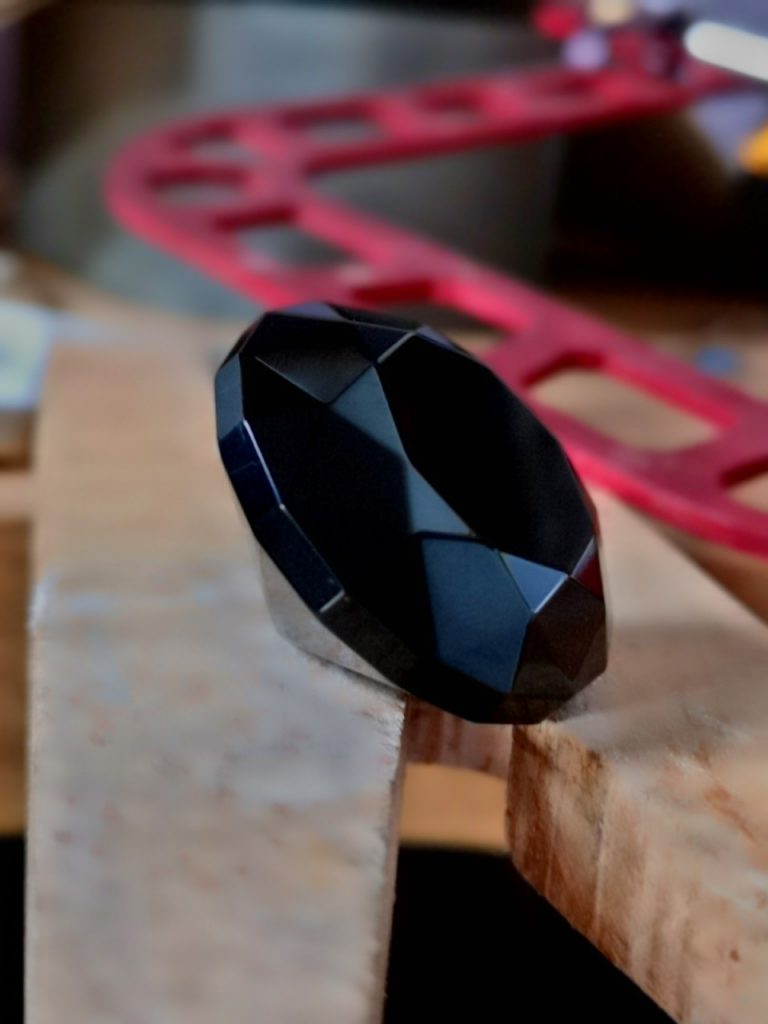 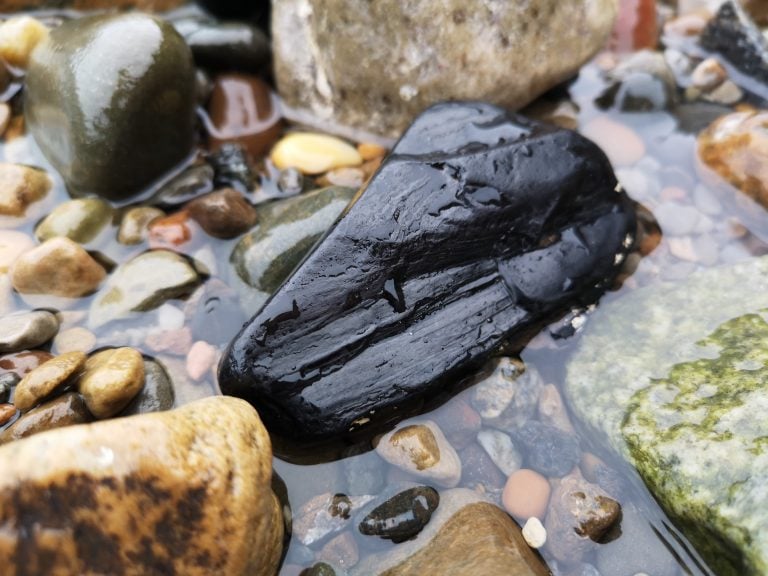