Cornish Serpentine Think windswept coastlines, think Poldark……. Our Cornish Serpentine jewellery  range is inspired by the dramatic scenery of the Cornish Coast. The Lizard Complex rocks were originally kilometres beneath the Earth’s surface, under an ocean, but were pushed up to the Earth’s surface as two continental plates collided (a process known as obduction) over 300 million years ago. Serpentine is the beautiful stone found at the foot of the Lizard peninsula, Cornwall’s most southerly point.  Though it occurs elsewhere, the Cornish variety is uniquely coloured; dark green, red or grey, run through with contrasting seams, it polishes like marble to a wonderfully deep sheen. For centuries, serpentine-bearing blocks were used to build the Lizard’s homes and farm buildings.  Local people also carved small decorative objects but it was a Mr Drew who first saw business possibilities for ornamental items when he arrived in 1828 to repair the peninsula’s lighthouse.   In 1846 when Queen Victoria and Prince Albert called at the town aboard the royal yacht.  Ashore, they were shown specimens of polished serpentine. Enchanted by the colours, the royal holidaymakers made an unscheduled visit to see the rock in its natural surroundings.  They ordered many serpentine items for their Osborne House residence, including several mantelpieces and twelve polished vase bases.  News of the stone travelled among the great-and-good of the land; with royal approval, serpentine grew as a fashionable material. The industry began to decline at the end of C19th and today only a handful of people still work this material as a way of life.

Our Cornish Serpentine Jewellery pieces take a modern twist and we like to contrast the beautiful textures and rich colours of the Serpentine with the deep black lustre of our own local Whitby Jet. Hopefully to stunning effect. All our pieces are made by one of our talented lapidaries in our Whitby based workshop. 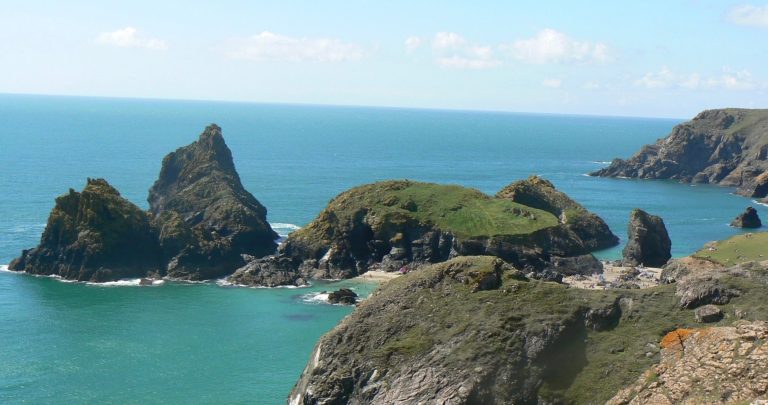 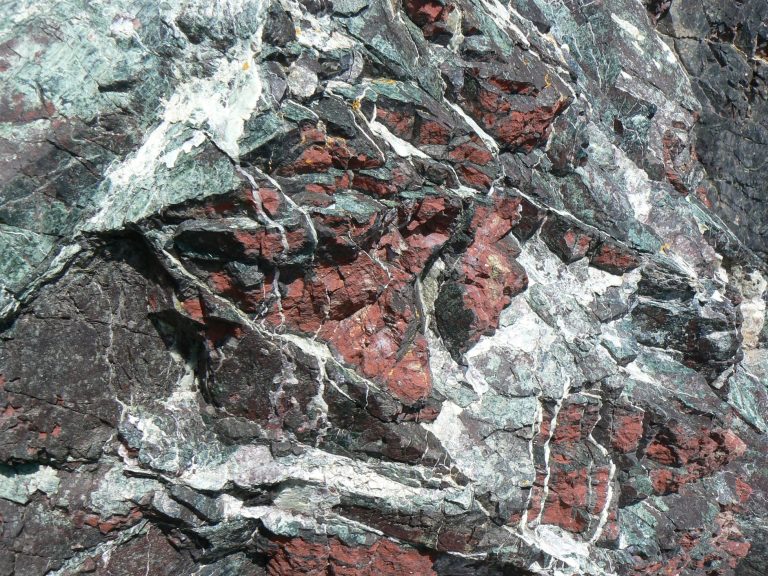 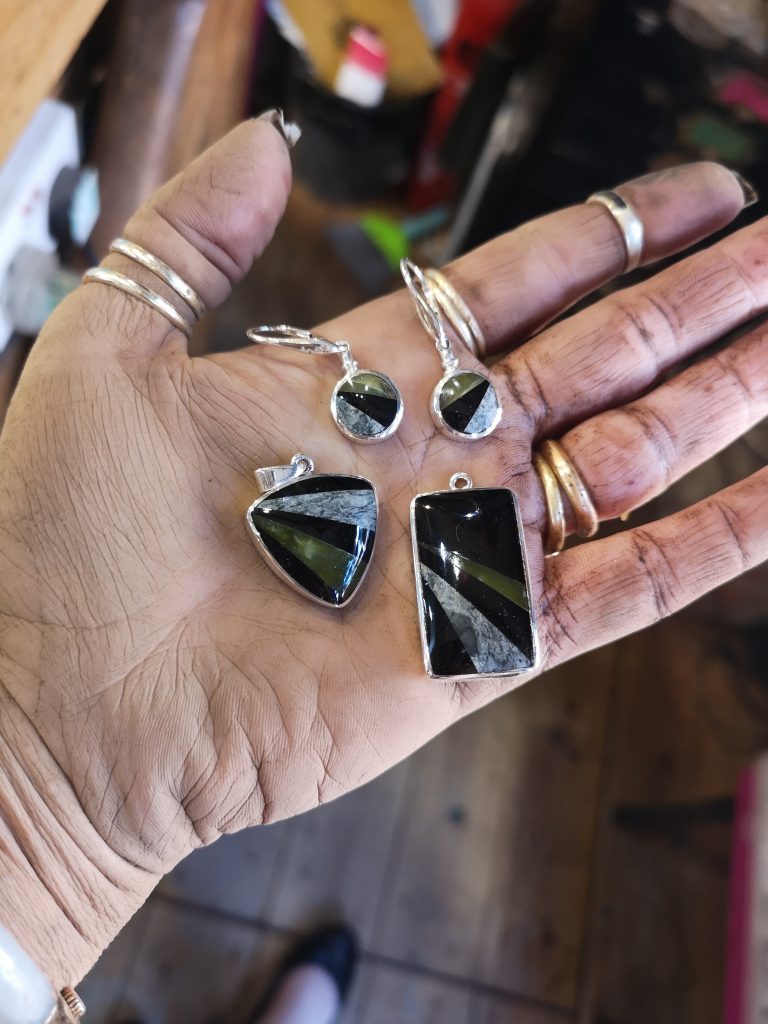