The Sons of Hilda

Our Whitby Jet jewellery for men range features traditional male accessories such as cufflinks, tie slides and crosses but we have recently extended our range to include pocket watches set with Whitby Jet gemstones. The inspiration for our range is St Hilda as local men often call themselves ‘Son’s of Hilda’. Hild was born a Saxon princess. She was converted to Christianity at 13 years old and was one of the first people in the british Isle to do so. She founded Whitby Abbey known at that time as Streonshalh in 657AD. The famous Synod of Whitby was held at the Abbey in 664AD at which the date for Easter was calculated in accordance with the customs of Rome rather than the date favoured by Irish monks at Iona. Learn more about Whitby Abbey

As with all our ranges, the Whitby Jet Jewellery for Men collection is made using genuine Whitby Jet. The stone is collected in its rough, sea-washed, natural form from the shorelines along our Jurassic coast then brought into our workshop where it is examined by our expert in-house Gemmologist and sorted for suitability of use. From then on its up to our talented workshop team to utilise each piece of Whitby Jet to best effect.

We are especially proud of our range of Cufflinks in the mens collection.The smooth lines of our sterling silver settings along with the timeless deep black lustre of the Whitby Jet result in a look of pure class. A smart addition to any shirt cuff. 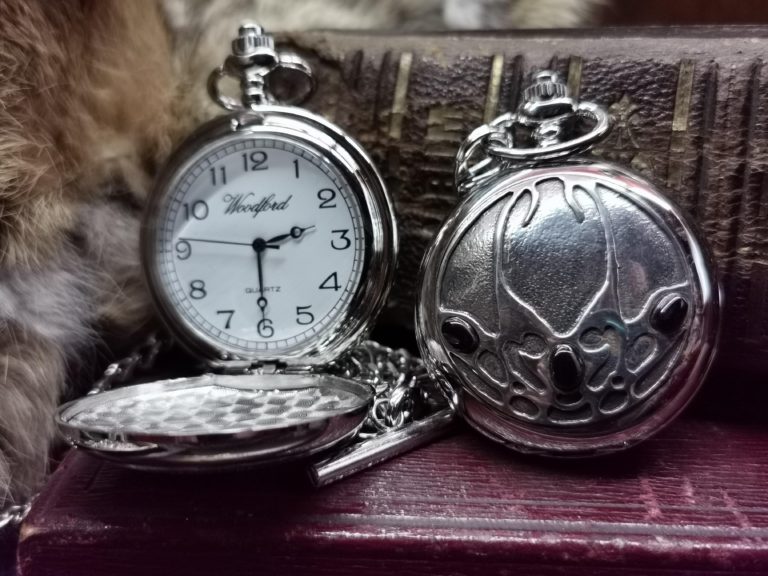 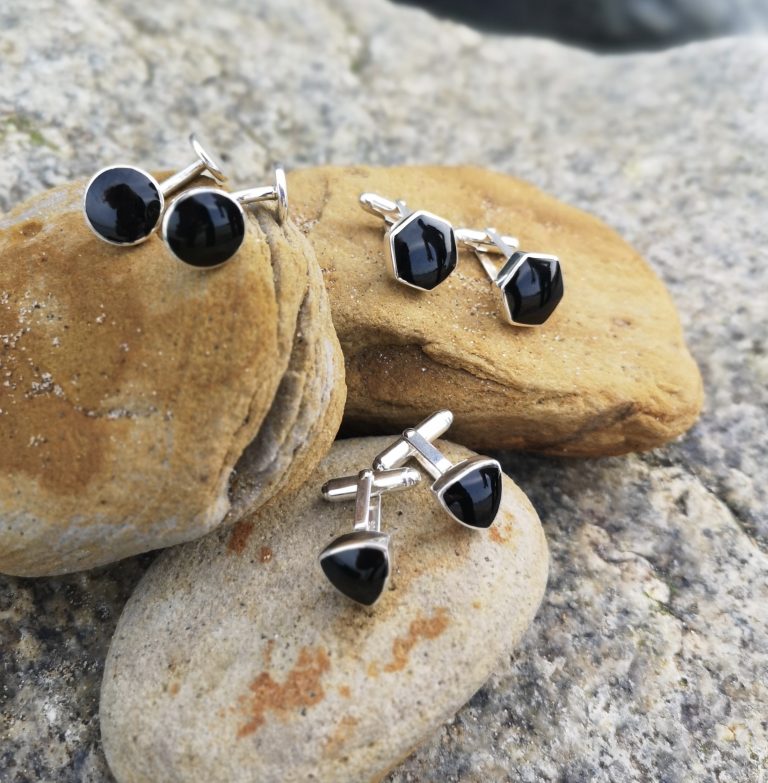 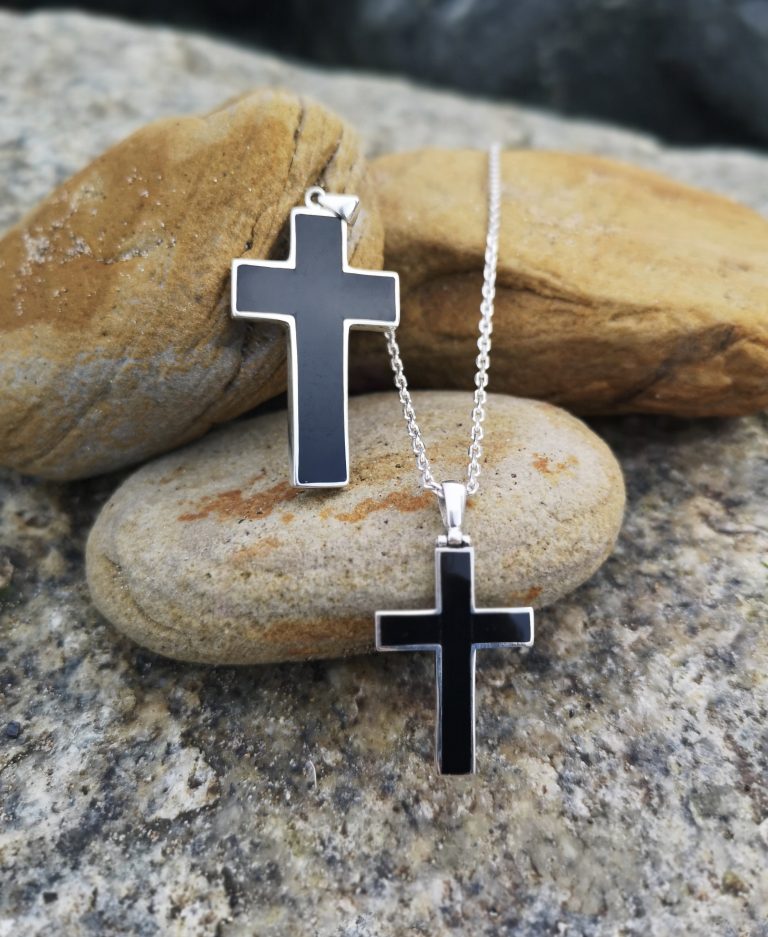 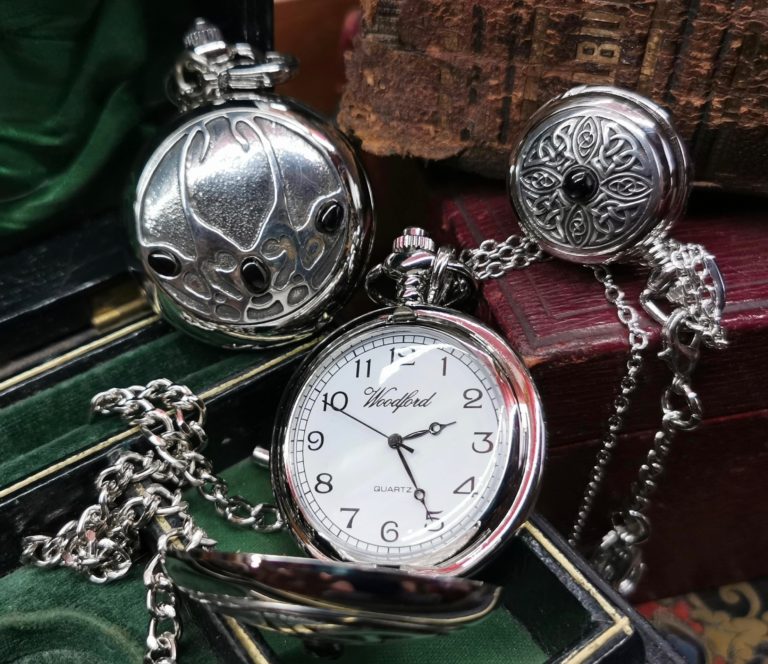 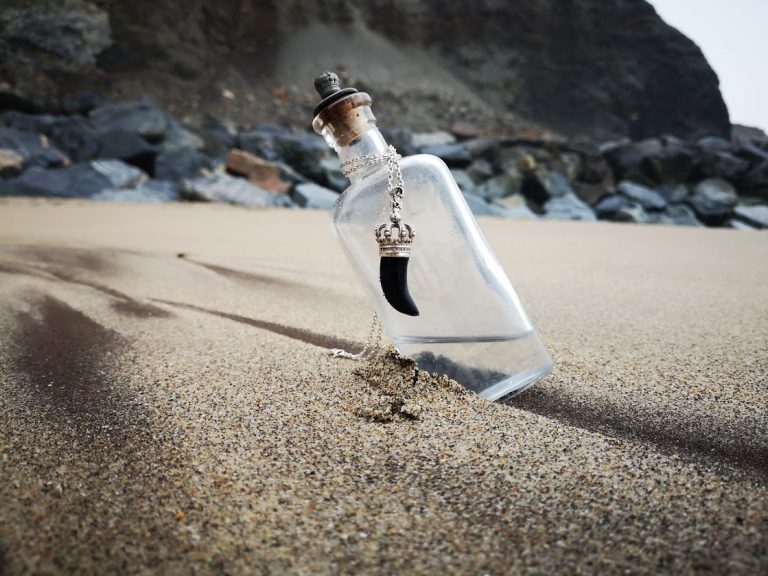 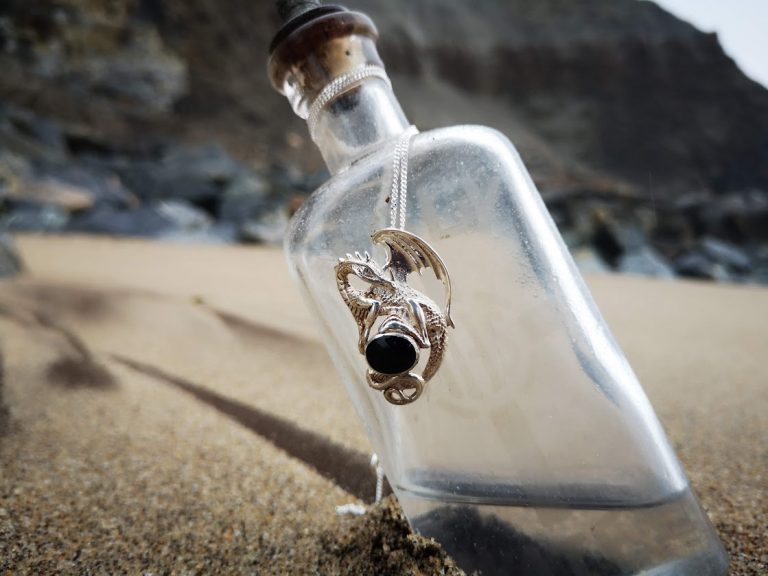 Being a true gentleman never goes out of fashion